A Christian Case for Halloween

Among all the intense political debates happening the world over, one annual argument is also upon us again: if and how we should celebrate Halloween. One might be tempted to think, given the rather grinchy lockdown we’re all under, that a holiday which encourages mask-wearing might be welcomed. But, given what our overlords are currently saying, I am doubtful on this point.

For Christians, it does not seem to be any more straight forward than for society at large as the holiday comes to us from a mixture of pagan, Christian, and commercial roots. Though many arguments can be made against the holiday, I’d like to present a more optimistic rationale for why someone, a Christian someone in particular, might find good reason to celebrate Halloween on this or any year.

Though many Christians avoid Halloween because it, at first, seems too dark or too commercial, ‘All Hallow’s Eve’ is neither commercial nor pagan in heritage. The name should be obvious enough. Hallow means ‘holy’ (‘Hallowed be thy name’) and it marks a three-day celebration of the victory of Jesus over the powers of darkness as experienced by departed saints and Christian martyrs – with November 1st being All Saints Day. These type of celebrations have happened since the 300’s AD and the date became formalised on the Church calendar in 835 AD by Pope Gregory.

Traditionally, this holy day was a time to remember Christ’s victory over darkness and to remember that we still have to battle against evil. As St. Paul writes in Ephesians 6,

How have Christians historically celebrated this? By joyful mockery. Satan has lost his final victory, is a defeated foe and nothing pushes back his minions like Christian joy. It is from this tradition that people draw silly pictures of the devil and let their kids dress up as ghosts to show that he can no longer dominate the redeemed people of God – we no longer need to be afraid. Historically, Christians would even burn the costumes afterwards.

Now I confess, there has been a historical debate about this day. Catholics and Protestants have argued over how departed Christians should be viewed – with Catholics seen as sometimes over-venerating these past Saints. But both Protestants and Catholics historically understood that the main point of the holiday is Christ’s victory with his people over evil.

Halloween is also a historic occasion for friendship. Though sweets and candy are abundant and cheap today, in previous centuries, giving these small gifts to children was more costly and an act of true Christian generosity.

Christians are redeemed people, and as such, we have a bold tendency to alchemise the culture around us. We make once wicked things into trophies for our God. We did this with Christmas and Easter. Those holidays have pagan roots – but we’ve stolen the whole thing and redirected it to honour Jesus. No longer is Saturnalias worshipped mid-winter, now we sing the praises of Christ through carols.

But now pagans and the commercial industry are trying to get revenge for Christmas and Easter by hijacking our All Hallow’s Eve – a holiday that started out Christian. They try to claim associations with ancient Celtic Harvest days. They want to change it into a day of celebrating the powers of darkness over the powers of light. Unfortunately, some Christians are unaware of their own roots and have let the pagans think for them – buying into this propaganda.

Letting let the pagans and mainstream commercial society have our day show’s a certain type of cowardly insanity. We Christians are retreating from a holiday that was once wholly ours. Let’s reclaim the victorious and hospitable traditions of the past and teach the children around us that through Christ’s death and resurrection, we no longer need to be afraid.

Let’s celebrate All Hallow’s Eve big this year. The sweets you give your neighbourhood children should be far more generous and grad than those given to them by your unbelieving neighbours! Let’s celebrate Christ’s victory with style – until he returns for all his Hallows.

And don’t forget your mask. 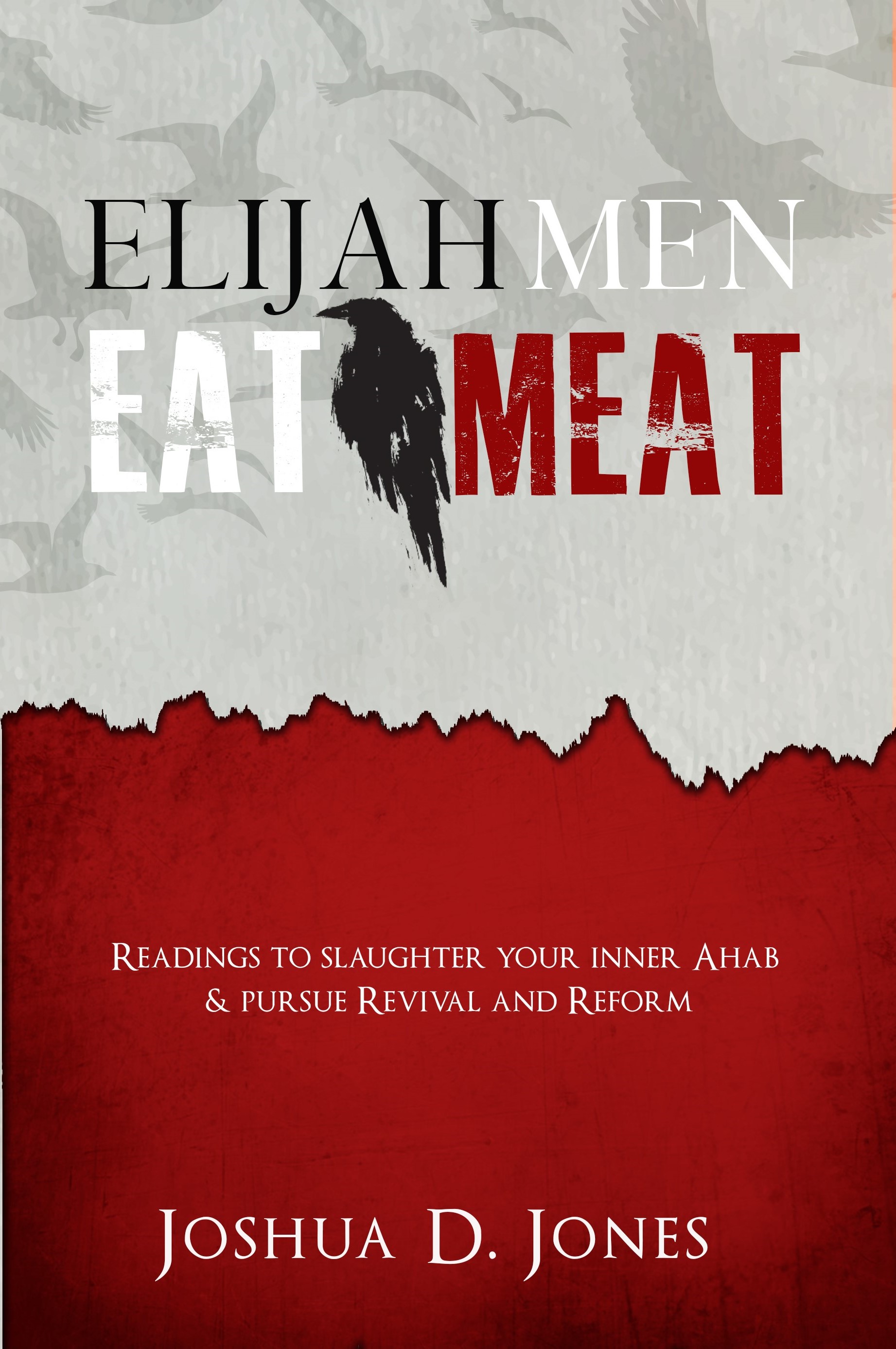